Shoreside conversations stop when a pair of rowers stroke into view in a Whitehall Spirit® 17 double-position “all water” sculling rowboat. Featuring two sliding seat stations, this boat moves right along. If there’s wave action or a chop on the water, no problem – that’s what these boats are designed to handle.

Double Slide Seat Rowing Up the Thames, by Tom Gray
Tom Gray, owner of a Whitehall Spirit 17 double slide seat model, sends his short version of a rowing holiday he took with a good friend of his this May. His goal was to reach the uppermost head of the Thames River, starting from the salty end. At 07.30 on Saturday 27th May, James, a […]

For a slide seat rower, this sculling rowboat can row in locations that are way too rough for a racing scull or even an open water shell. Two or three strokes take her up to speed – the long, smooth glide needs to be experienced to be believed. A speed of 4 to 5.5 knots (10 km/h) can be maintained for hours with little to no strain on the rowers. A single sculler can row this boat as well without any difficulty handling it.

The hinging bronze outriggers hold the sculls securely in place and can hinge fully inboard – totally convenient when landing at a dock, alongside a larger boat, or when on a trailer. The slide seat sculling units can be removed in minutes, as well as the fixed seats installed for traditional rowing.

Owner Charlie Parks reports:
“I arrived safe and sound in Seattle in mid-August after rowing my 17′ Whitehall down from Skagway, Alaska through the Northwest Inside Passage. The Whitehall Spirit® 17 sculling rowboat proved to be the better choice over the 14′ only because it held more gear, enabling me to row the entire 1100-mile journey with another rowing partner. Having four oars in the water is better than two on a long haul!”

This model features built-in buoyancy forward and aft, and is shown here with the optional removable solid teak floorboard system. An “Ocean Tender Floor” is available as well, which adds substantial extra reserve buoyancy (an important safety feature) to the boat, perfect for when the boat is used as a ship’s tender or shoreboat.

This model can also be purchased as a sailing boat or even a top-of-the-line expedition model.

Contact us to learn about our current seasonal promotion.

The hull is hand-laid fiberglass, impeccably finished inside and out. The woodwork is solid teak finished in hand-rubbed oil, meaning maintenance is not an issue, and will require only about three hours per year. Copper rivets and roves are used on the gunnel, and the metal fittings are custom-cast bronze. The photo album below shows close-up details of the fine workmanship.

Many customers first print the “Pricing and Accessories PDF”, in the “Pricing” tab above, for the boat they are planning to purchase, and then check-off the items they are interested in before calling or sending it to us. This is a good way to begin the process.

Alternatively, you can call to discuss your options, especially if you are unsure about what Whitehall boat model you are interested in. Your order may be as simple as a basic rowing model with oars, or as elaborate as a slide-seat rowing & sailing model with accessories, delivered to another continent.

Take the next step and obtain a no-obligation quote:

We are located in beautiful Victoria, British Columbia Canada on the Pacific side of North America. If you call outside of our normal business hours of 9am-5pm Monday to Friday and get our message machine, please let us know the best time and way to reach you. 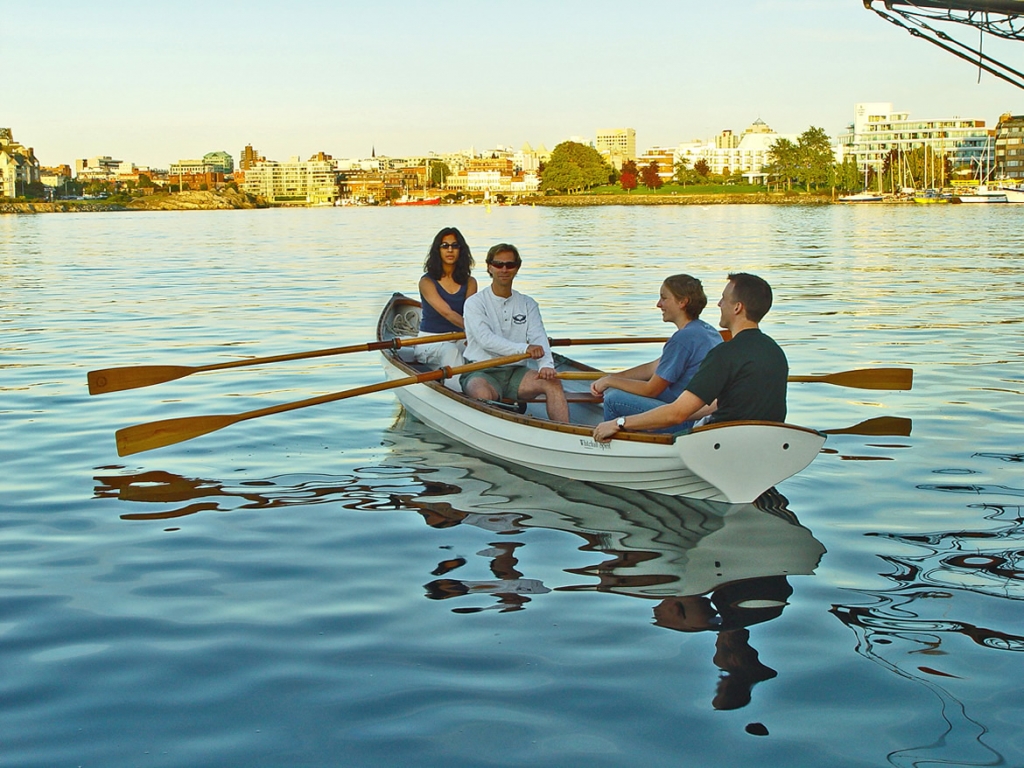 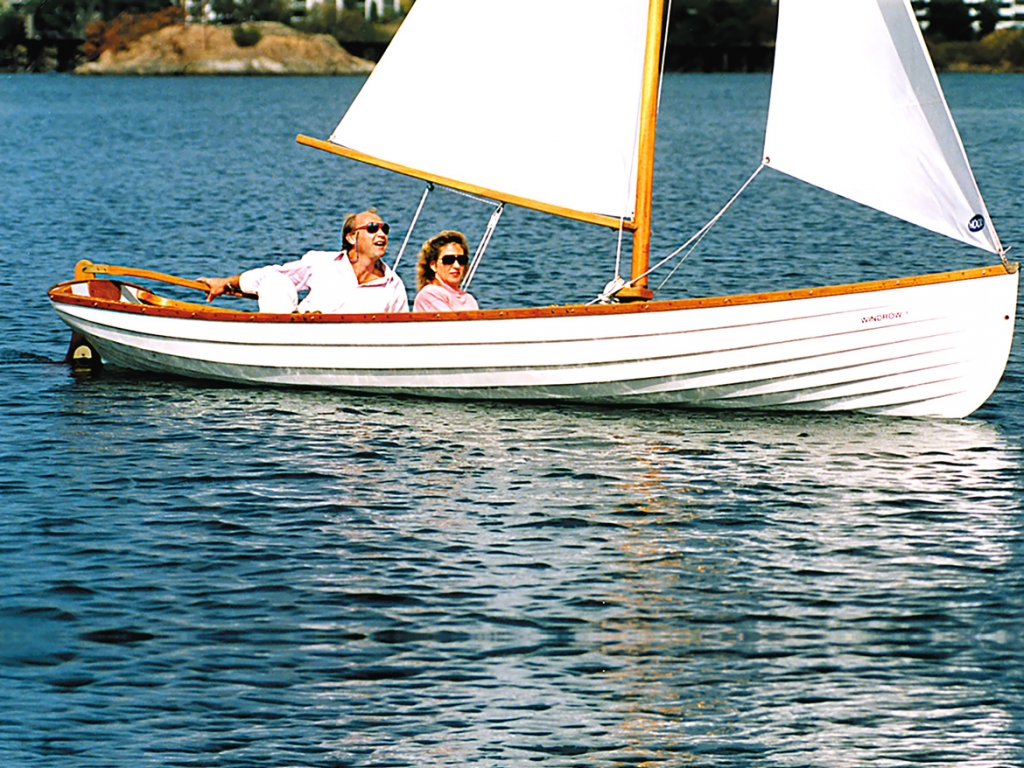 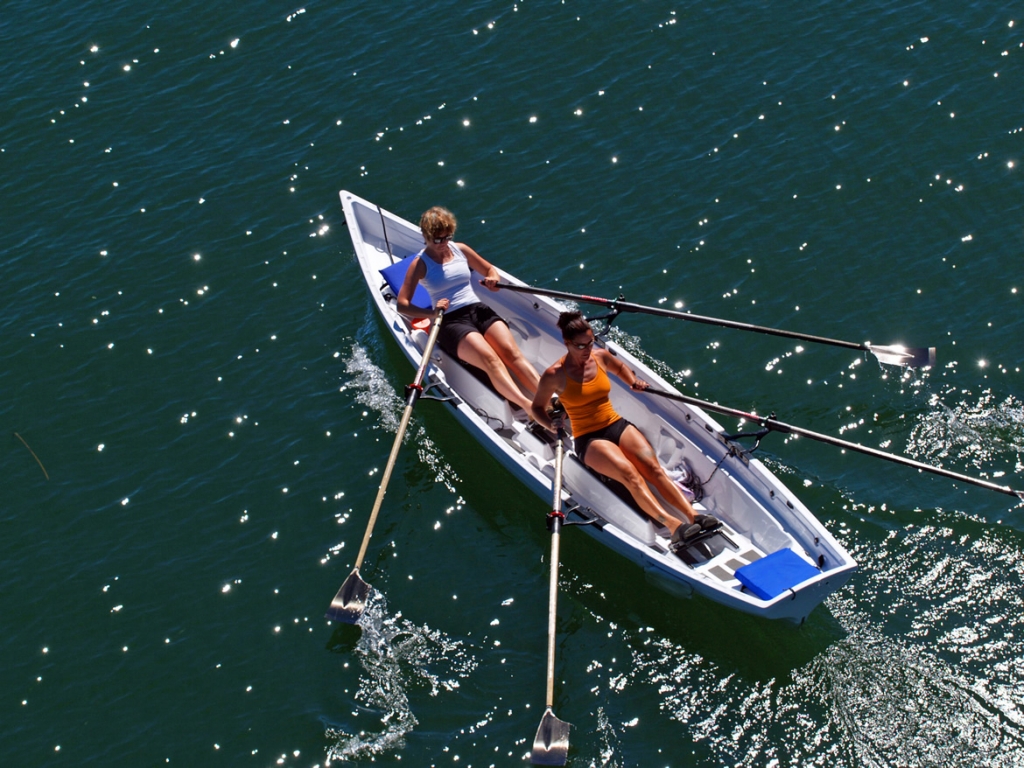 All 18 classic boat models can be ordered in different configurations to suit your needs.